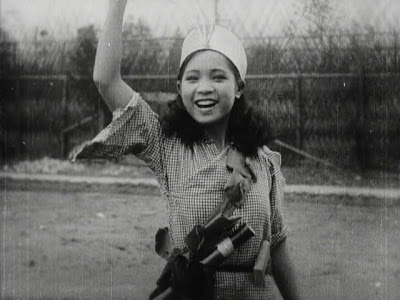 Wang Renmei, “the wildcat of Shanghai”

On Thursday, November 6, please join us for a presentation by Richard Meyer, author of Ruan Ling-yu: The Goddess of Shanghai and Jin Yan: The Rudolph Valentino of Shanghai. Meyer’s recent work on Wang Renmei “explores her artistic achievements amid the prevalent anti-feminist and feudal society in China prior to the founding of the People’s Republic in 1949,” and shows that “[her] life is emblematic of the experiences of many left-wing and Communist Party members from the Shanghai film community who were viewed with suspicion and enmity by the Yan’an clique headed by Mao and later the Gang of Four” (Columbia University Press).

Please note the special day and time of this presentation. Light refreshments will be served at the workshop.