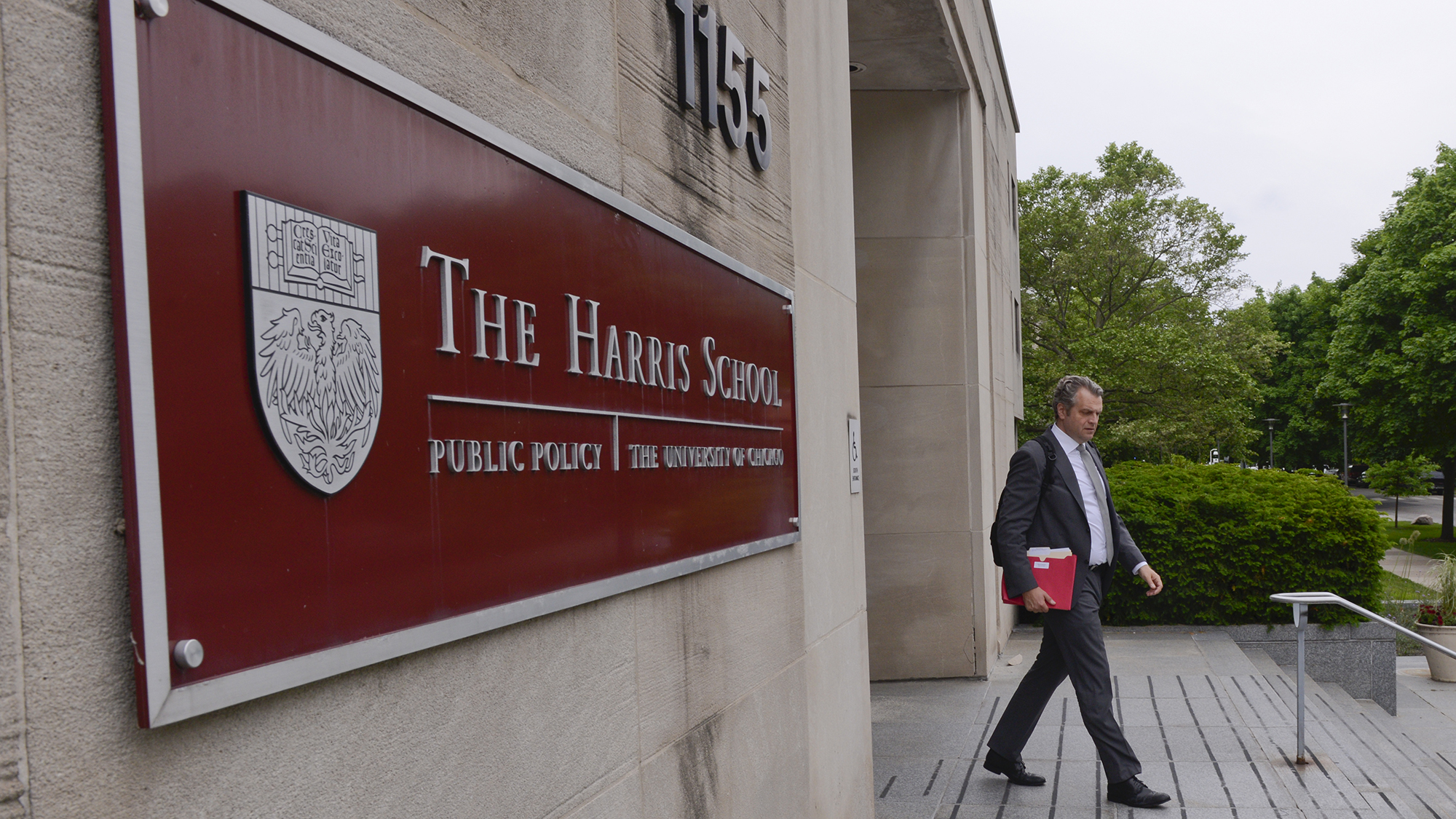 Daniel Diermeier is a fellow of the American Academy of Arts and Sciences, the Guggenheim Foundation, and the Canadian Institute of Advanced Research (CIFAR). His teaching and research focuses on formal political theory, political institutions, the interaction of business and politics, text analytics, public perception, as well as crisis and reputation management. He has published four books and over 100 research articles in academic journals, mostly in the fields of political science, economics, and management, but also in other areas ranging from linguistics, sociology and psychology to computer science and applied mathematics.

Prior to joining the University of Chicago, Professor Diermeier taught at the Graduate School of Business at Stanford University and the Kellogg School of Management, Northwestern University, most recently as IBM Professor of Regulation and Practice in the Department of Managerial Economics and Decision Sciences (MEDS), and Director of the Ford Motor Company Center of Global Citizenship. He also held appointments in Economics, Political Science, Linguistics, and the School of Law at Northwestern University. 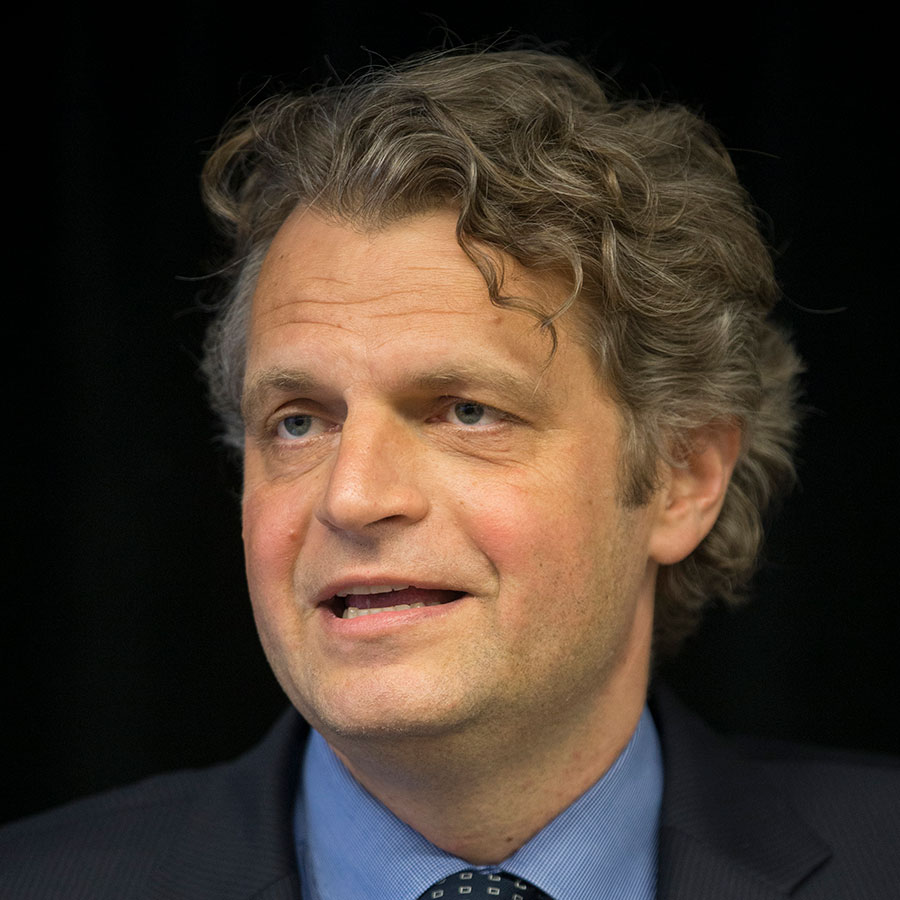