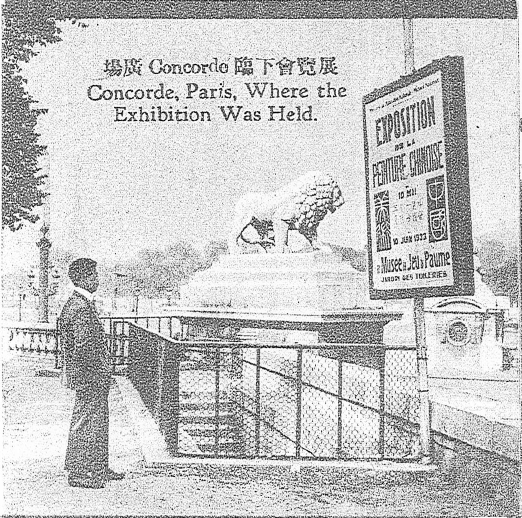 This paper explores the formation of canons in art historical writing and exhibition through the lens of the Sino-Japanese relationship in the early twentieth century. Opened in June 1933, the Exposition de la Peinture Chinoise was the first large-scale exhibition on Chinese art in Paris, surveying its development from the Han dynasty to the early 1930s. It created a sensation in the Parisian art world, attracted unprecedented numbers of viewers and was widely covered by both French and Chinese media. Its significance, however, extended beyond its popularity. Motivated by the success of earlier Japanese art exhibitions in Paris, Xu Beihong (1895-1953), the curator of the Chinese exhibition, collaborated with French art museums, private collectors and Chinese artists to organize an exhibition that aimed to not only reclaim the cultural supremacy of China but also reconstruct new canons for European audience.  This paper examines Xu’s curatorial, rhetorical and visual strategies to engage overseas audience and historicize his own works within that narrative of Chinese art.  _________________________________________________

Stephanie Su is a Ph.D. candidate in the art history department. Her research interests include 20th century Chinese and Japanese art, Sino-Japanese relationship, the cultural exchange between Europe and East Asia, historiography, history of collecting and display, etc. She’s currently writing her dissertation on the visual representation of the past in the early twentieth century Japanese and Chinese painting.