Department of History, University of Hawai’i at Mānoa

The Gender of Antiquity: Female Chinese Collectors and Antiquarians at the Turn of the Century 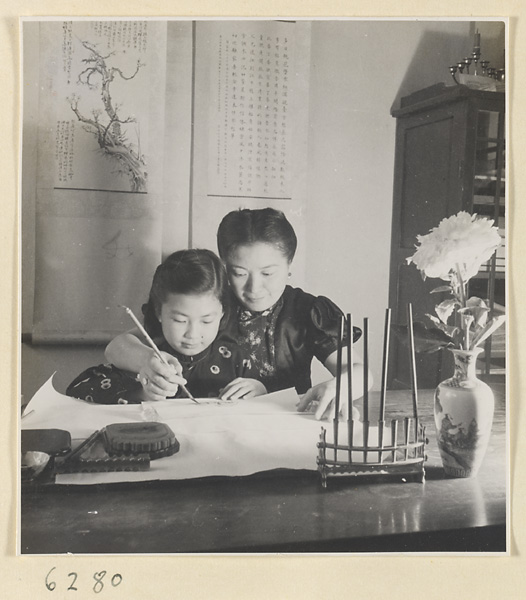 This talk explores varieties of women’s participation in the traditionally male-dominated intellectual field of antiquarian collecting and scholarship in China. Longstanding cultural tropes generally encouraged antiquarian women to view their role as helpmeets to their husbands, themselves often prominent collectors. Nonetheless, some women of the era were able to deploy expertise in this well-respected field to develop significant and often boundary-pushing expertise in ancient artifacts and calligraphy. For example, late 19th century female collectors encouraged their male counterparts to pay attention to Buddhist statues as antiquarian artifacts, which significantly altered the direction of modern art historical research. As greater numbers of women entered artistic and literary fields in the 20th century, they remained interested in ancient materials, continuing to emulate the ideal of the female antiquarian.