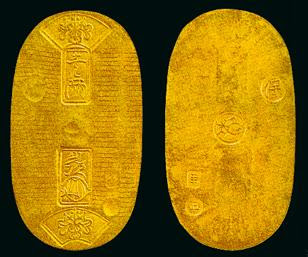 AT THE TURN OF THE eighteenth century, as the lavish splendor of the Genroku era waned into a decade of economic stagnation and social unrest, two scholars debated on the nature of money and its proper administration. The dispute revealed not only the extent of the monetary integration of Japanese society only after a century of Tokugawa rule, but also the sophistication of samurai’s understanding of financial dynamics. The story of the clash of the two views of what money is, the bullionism of Arai Hakuseki and the contractualism of Ogiwara Shigehide and Ogyū Sorai, bespeaks a turning point in the economic politics of early modern Japan—a turning point of transnational relevance, as in contemporaneous England economic thinkers were debating analogous issues.

Persons with concerns regarding accessibility please contact Ben at benjamin2@uchicago.edu or Xi at xizh@uchicago.edu