Please join us for the Ethnoise! workshop this Thursday, May 24th at 4:30, in Goodspeed Hall room 205. Lillian Wohl, PhD candidate in Ethnomusicology, will present:

“The Café and the Espectáculo: ‘Diasporic Cannibals,’ Collective Remembrance, and Musical Mate[realities] in Jewish Performance at the Asociación Mutual Israelita Argentina (AMIA)“

Abstract:
The 1994 bombing of the Jewish community center in Buenos Aires (the Asociación Mutual Israelita Argentina, or AMIA) endures as a lasting site of profound significance, central to the question of Jewish belonging in Argentina. In the wake of this attack, cultural forms have come to bear greater importance as markers of Jewish identity within both secular-ethnic and religiously observant Jewish communities, where a renegotiation of the forms and values of personal and communal interests intersect with public, politicized discourses on memory, justice, and oblivion. While the AMIA building was rebuilt and re-inaugurated in 1999, and now functions as a working mutual aid society, library, archive, and administrative center, it is through the social worlds provided by musical engagement that community participants explore a variety of expressive practices to commemorate Jewish heritage through the performance of Jewish music and memory. As the most important center for Jewish music appreciation in Argentina, the AMIA plays a critical role in determining the character of Jewish music in Buenos Aires, disseminating music, and providing support to musicians traveling in the region. In this paper, I will discuss two spaces of musical performance, the Café Literario and the weekly espectáculos performed in the Auditorio AMIA.I offer an understanding of these disparate musical materials performed at AMIA, by analyzing them through the theoretical lens of cultural cannibalism. Proposed by the Brazilian theorist of the early 20th century, Osvald de Andrade, and appropriated by the Brazilian tropicalists in the 1960s, “cultural cannibalism” refers to a style of creative engagement that mixes disparate pop, traditional, and radical aesthetic elements to form a comprehensive mode of self-expression and self-definition with decisively political connotations. I believe that an exploration of the social and aesthetic processes of incorporation that define the politicized, Jewish experience in Buenos Aires point to a “diasporic cannibalism” at work in the commemorative musical practices at AMIA, where performers localize musical forms and traditions from the wide variety of styles associated with the global Jewish diaspora across historical periods. 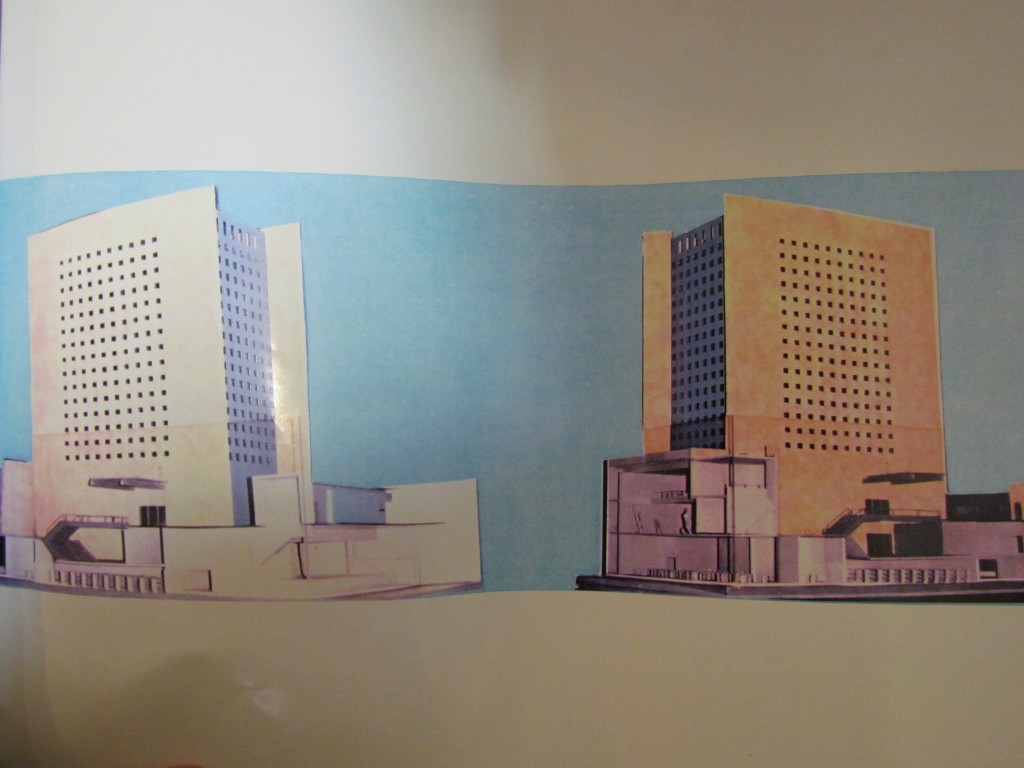 Please join us for the Ethnoise! workshop this Thursday, May 17th at 4:30, in Goodspeed Hall room 205.  We are excited to welcome Dr. Gregory Savarimuthu, Associate Professor and Head of the Department of Anthropology at Kannur University in Kerala, India, as he presents: 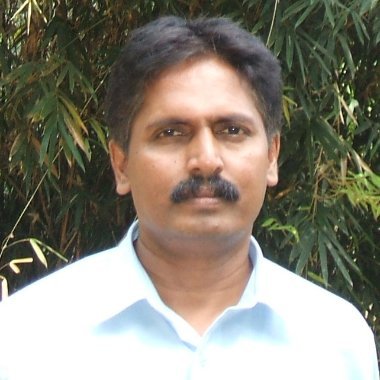 The term ‘aesthetics’ has been subjected to philosophical discourse since ancient times. It has been understood differently and its nature has been expounded differently by different scholars. In most discourses, the close association between nature and aesthetics has been obvious though there may be differences in the details of its manifestation. Since the tribal people have been known for their symbiotic relationship with nature in their traditions and culture, eco-aesthetics with reference to the tribal people has a special significance and relevance. The present paper looks into this dimension and analyses its implication in the modern society, particularly with reference to development.

Please join us for the Ethnoise! workshop this Thursday, May 10th at 4:30, in Goodspeed Hall room 205.  We are excited to welcome our own Philip V. Bohlman, Mary Werkman Distinguished Service Professor of Music and the Humanities at the University of Chicago, as he presents:

“In Praise of Musical Thought”

This workshop session will break from our usual format in that we will circulate the paper in advance, and we strongly encourage everyone to read it generously since it will not be read out during the session.  Ethnoise will be moving in this direction in the future in order to facilitate a deeper level of discussion which will benefit presenters and workshop participants alike.  Please click on the following link to download the paper:

Dr. Bohlman will be joined by two graduate student discussants from the Department of Music:

Andy Greenwood, PhD Candidate in History and Theory of Music, University of Chicago

This presentation grows out of the John F. Larchet Memorial Lecture Dr. Bohlman delivered at University College Dublin on April 4th, in which he made a case for a more comprehensive music historiography of musical thought. In particular, and in the spirit of John Larchet, whom the talk commemorates, Bohlman followed the development of South Asian musical thought into Irish musical thought, both converging in the Irish and Bengali Enlightenments. The Larchet Lecture was also the final event of a daylong meeting of the Irish Musicological Society, devoted to questions of the meaning and survival of musical scholarship and pedagogy in an Ireland in financial crisis, which forms part of the political backstory for this presentation. The presentation engages in disciplinary domains spreading from ethnomusicology into historical musicology and music theory. As a result of the response, criticism, and discussion generated during our workshop, Bohlman plans to continue developing the ideas presented into a new paper commissioned for the 100th anniversary of musicology in Ireland. 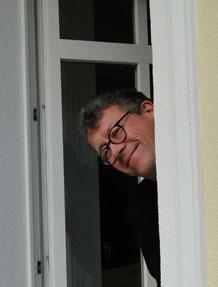 Philip V. Bohlman is the Mary Werkman Distinguished Service Professor of Music and the Humanities in the College. As an ethnomusicologist, he continues to seek new ways of combining performance and research in his research on Jewish music and modernity. As Artistic Director of “The New Budapest Orpheum Society,” the Jewish cabaret troupe and ensemble-in-residence at the Humanities Division, he has initiated two new projects that follow the 2009 CD, Jewish Cabaret in Exile (Cedille Records). Intensive fieldwork remains a regular component of his research. From 2008 to 2011 he conducted research, funded by the Alexander von Humboldt Foundation, in Kolkata and Varanasi, India, and in May 2010 he was engaged in an intensive field study of the Eurovision Song Contest in Oslo, Norway. Since 2009, he has taught and conducted workshops as Honorary Professor at the Hochschule für Musik, Theater and Medien (Hannover) and at the Centre Marc Bloch (Paris-Berlin). Among his recent books are Music, Nationalism, and the Making of the New Europe (Routledge, 2011), Balkan Epic: Song, History, Modernity (with Nada Petkovic; Scarecrow, 2012), and Hanns Eisler (1898–1962): In der Musik ist es anders (with Andrea F. Bohlman; Hentrich & Hentrich, 2012). His future projects include the five-volume, Oxford Musics of the World, and the Cambridge Introduction to Ethnomusicology. Ongoing fieldwork includes studies of music in the Muslim communities of Europe and of religion and the arts in India.