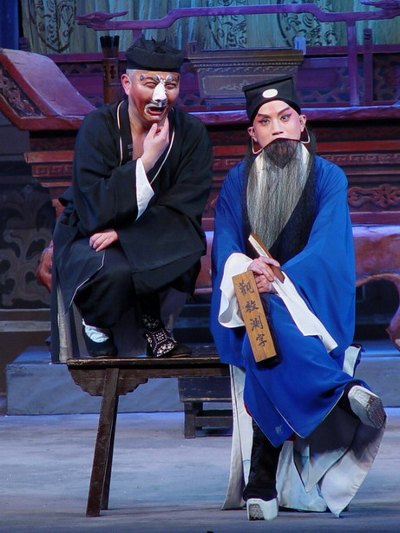 Anne Rebull will present a work-in-progress version of one of her dissertation chapters. If short on time, she asks that readers concentrate on the second half of the file, starting from page 24. Anne summarizes the chapter as follows:

In this chapter, I ask what role, if any, opera film played in influencing the outcomes of the Opera Reform Movement. In the mid-50s, the theater world was forced to take a serious look at its objectives and progress when it became apparent that the restrictions on the repertoire–meaning both the canon of plays and the embodied knowledge of how to perform them–were causing audiences to abandon traditional theater. The contours of this reassessment can be traced through the re-evaluation of traditional performance practice, or theatrical gesture, in high level governmental critiques between 1954 and 1956. In those same years, opera film directors were engaging in debates that asked should there be a genre of opera film? And how should such a genre render an expressionistic art in a realist medium? How should theatricality and especially theatrical gesture be used in film? These questions and the crisis in the theater world all came to a head in 1956, unfolding right along with the smash hit kunqu production Fifteen Strings of Copper. Using this play and its film adaptation as a springboard, I explore the connection between opera film and the fate of theatrical gesture in opera reform.

A draft of Anne’s chapter is available at this link. If you have not received the password for the post, or if you have concerns about accessibility, please feel free to contact David Krolikoski at davidkroli at uchicago.edu or Brian White at bmwhite at uchicago.edu. 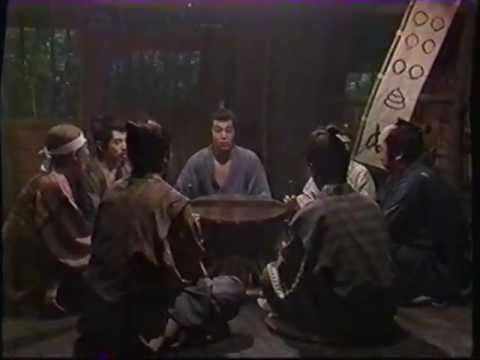